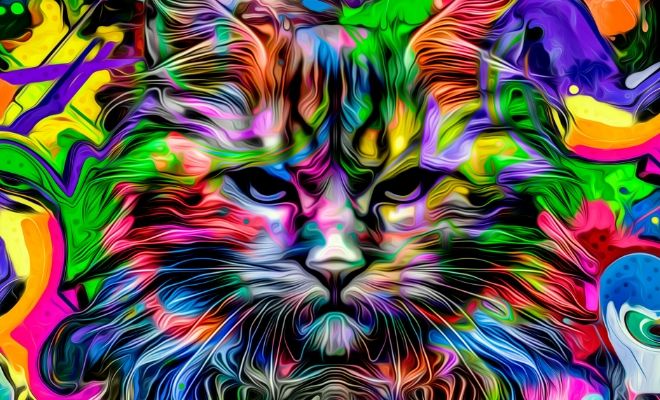 Why do you like cats so much? Maybe it happens to you like us and you see these little felines as super affectionate companion animals. Or maybe it’s because you think that, being an animal so revered in many cultures, it is worthy of all your interest and admiration. The fact is that more and more people want to feel close to them and, therefore, do not hesitate to get a nice tattoo with this design. You know which one is the meaning of different types of cat tattoos? In Diario Femenino we tell you right now!

Some think they are bad luck, others that they are always up to something, but for many people cats are majestic, elegant and almost magical animals. Therefore, it is not surprising that more and more people decide to decorate their skin with one of these felines. There are many cultures in which cats have a spiritual meaning:

+ For the celtic culture, the cats were the guardians of the world of the dead and all because they are silent beings and have the most mysterious eyes. In fact, there are many people who choose to get only the eyes of this animal tattooed.

+ At Ancient Egypt, cats were revered, some mummified specimens have even been found. The goddess Bastet, a woman with the head of a cat, was in charge of protect homes, and also symbolized the joy of living. Another of the most popular cat tattoos is that of the Egyptian sphinx cats, which can also be represented with wings.

+ According to viking legends, the cats pulled the chariot of the goddess Freyja, the goddess of love. It was very common for them to be kept as pets, as they served to keep pests at bay. Therefore, they were an indispensable gift for all women who were to get married. In this sense, the tattoo of a cat can symbolize a new marriage or the beginning of a life together with your partner. 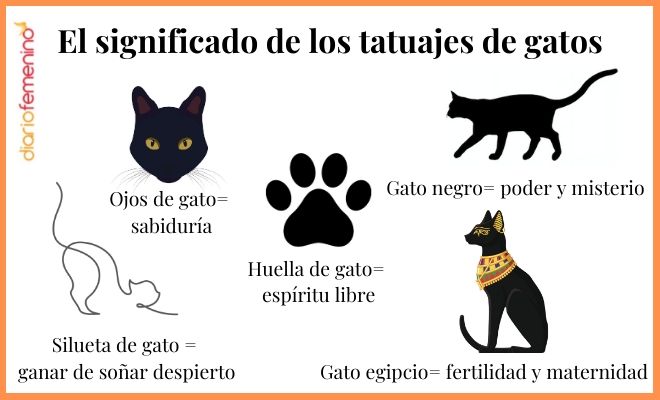 Cats are mysterious, stealthy and also clever. It is not surprising that these same qualities are eventually attributed to those who wear a cat tattoo engraved on the skin. Have you ever wondered what a tattoo of a black cat means? Or a Japanese, Egyptian one, that of the popular cat from ‘Alice in Wonderland’ … Do not stop reading and you will leave doubts!

+ Black cat tattoo, what is its meaning?

It is curious that, in some places, coming across a black cat means bad luck and, in others, the opposite. The fact is that in ancient times these cats were revered for their dual nature, that is, docile and fierce at the same time. On the one hand, a tattoo of a black cat comes to be a destruction symbol Well, for many years, they were used to drive away evil spirits. On the other hand, a tattoo of this type also means power, mystery and femininity. Which of the two meanings do you prefer?

‘Alice in Wonderland’ by Lewis Carroll has inspired so many people. So much so that no one is surprised to see a tattoo of their most popular cat. A Cheshire cat tattoo references the naughty and intelligent nature of these animals. You already know that this peculiar character has the ability to appear and disappear, it is therefore, the desire to fly, another of its meanings.

+ Felix the cat tattoo and its meaning

The tattoo of the cartoon Felix the cat, a character that became very popular in silent animated films, talks about nostalgia and love for classic cinema. Have you ever seen such a tattoo?

+ Tattoo of an Egyptian cat, would you get one?

The egyptian cat symbolizes fertility and motherhood. According to Egyptian mythology, the goddess of cats called Bastet, defeated a serpent of evil and freed the Egyptians from their great evils while giving power to cats.

The most famous Japanese cat, also known as the lucky or fortune cat, which is at the entrance of many businesses, is another tattoo that is well worth including in this list. Its meaning is precisely that, good luck and good resolutions.

+ Tattoo of the silhouette of a cat, what does it mean?

Mystery, mysticism, simplicity, elegance and the desire to daydream. The cat silhouette is a very widespread tattoo nowadays, do you also have one or do you want to do it?

Cat paw tattoos represent the pass of the time and the emotional changes that we all live on occasion. He also winks at the prosperity Yet the good luck.

+ Cat eye tattoo: what it symbolizes

The gaze of cats is intense and mysterious, so much so that it is often said that you should not stare into their eyes. A cat eye tattoo means, in addition to mystery, wisdom and true connection with the afterlife.

These tattoos are perfect for fun free spirited people who are always in a good mood. In addition, they are meticulous and very perfectionists. 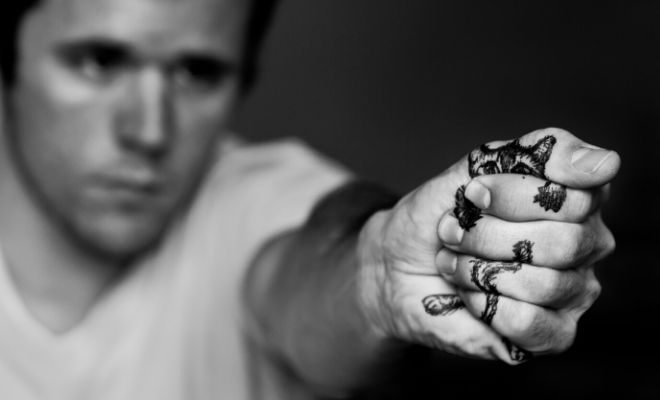 In addition to the specific meanings according to the type of cat tattoo that we have already mentioned, there are other general interpretations of this type of feline tattoos that you should also know:

+ In some cultures, cats were considered to be in contact with both negative and positive mystical forces. However, they have always been associated with witchcraft and for a long time, the black ones were hunted down and slaughtered. They thought they were a representation of the devil, like snakes.

+ Cats also have 7 or 9 livesIt depends on who you ask. So these types of tattoos are usually related to survival to traumatic experiences or difficult situations. Cats have the ability to ‘always land on their feet’, which means that whoever wears them on their skin does too.

+ If you want to symbolize the wisdom acquired, like owls, a tatto of a cat can be a good option. These animals have always been related to hidden knowledge, there are even people who claim that they are capable of seeing things that humans cannot, such as spirits.

So far our review of the different types of cat tattoos and their meaning, Which one did you like the most? Let us know in the comments!

You can read more articles similar to The spiritual meaning of cat tattoos, in the Tattoos category in Female Diary. 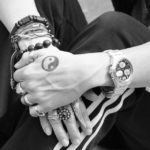