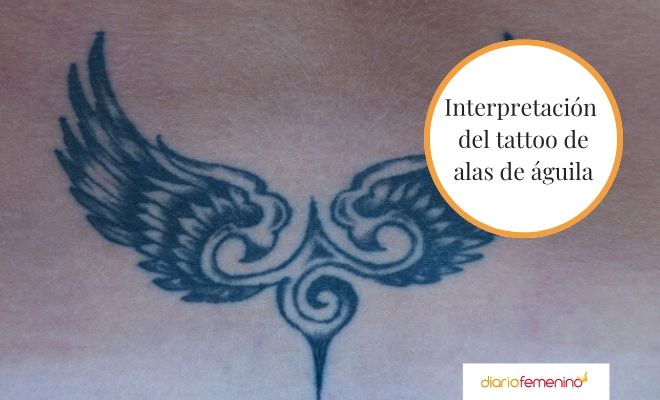 Tattoos are the order of the day. So much so that whoever tries it repeats. Of course, it is not worth making the first design that comes to mind, you have to think it over and choose according to the tastes of each one, the part of the body in which you are going to wear it and the meaning in question that have the tattoo. Do you like eagle tattoos? Do you want to enter the power in your skin? So don’t lose detail about the meaning of eagle wing tattoos. It will surprise you!

Tattoos have always existed, and for each culture they have had a different meaning. According to Leticia Granizal Galli, in her doctoral thesis at the University of the Republic of Uruguay, “it is an ancient activity and in each culture there was its own significance of the act of getting tattooed, transforming the tattoo into a form of traditional expression necessary for symbolize and represent experiences“.

That said, eagle tattoos are the most popular, being a design that is being used more and more. The eagle is a powerful bird that is associated with bravery and strength; therefore, these are the first characteristics that we can attribute to an eagle tattoo: courage, strength and courage. 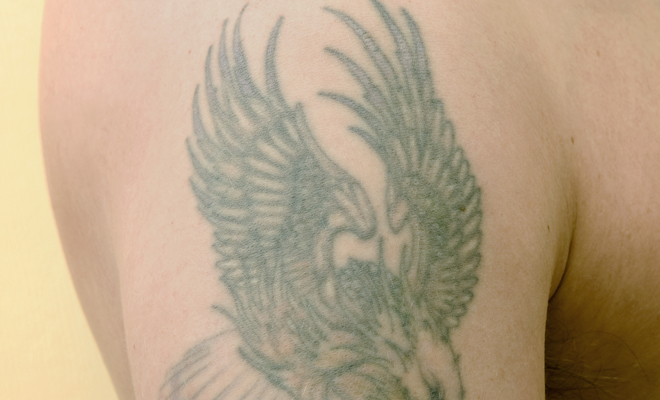 The wings of these birds represent all the power they have. For something they say of them that they are the animals that have the greatest control over hunting, being in a high position. Therefore, an eagle wing tattoo means power, energy and a lot of personality. The people who put it in their shoes are decisive and with great courage.

Eagles are said to be intelligent and very wise birds. Here’s another meaning of an eagle wing tattoo: wisdom and intelligence. Did you know that this intelligence attributed to them was what caused several ancient civilizations to venerate the eagles as if they were a god?

Let’s now look at one of the most obvious meanings that an eagle wing tattoo has: the desire to fly like these birds do. A tattoo like this on anyone’s skin comes to say that that person would wish to be able to fly freely just like imperial birds do. Sounds good right? There are those who also say that it has a romantic nuance because it represents the escape from the earthly to let the spirit fly, we believe it too! 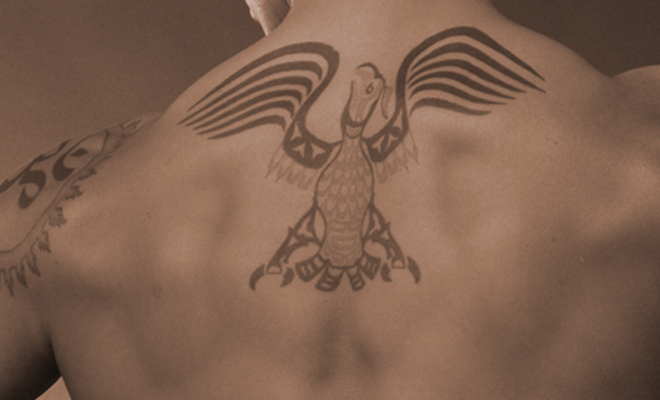 + Get high in life

Flying, wisdom and intelligence, free spirit … These are aspects that are closely linked to wanting to get high in life. Those who wear an eagle wing tattoo somewhere on their body are defined as people with big goals and aspirations professionally and also personally.

In ancient Greece, eagle wings already had a very special meaning. The large-winged eagle was associated with the King of the Gods, the god Zeus. His attributes were the oak, the thunderbolt and the bull to which the golden eagle was attached as symbol of authority, leadership and justice. It is those same qualities that are now given to tattoos of this style.

The last meaning of an eagle wing tattoo that remains to be seen is that of American patriotism. As you well know, both the eagle and its birds are represented in America in many places and on hundreds of occasions. What’s more, it is a bird directly related to the culture of the United States, why? Well, because in addition to having become a very patriotic symbol, it also means freedom and strength, it is for something that many members of the army carry an eagle, even if it is small, somewhere on their body.

Now you know how to interpret perfectly an eagle wings tattoo.

You can read more articles similar to The meaning of eagle wing tattoos: power in your skin, in the Tattoos category in Female Diary. 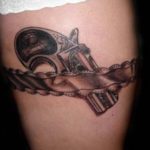 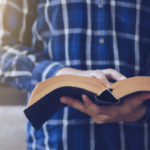