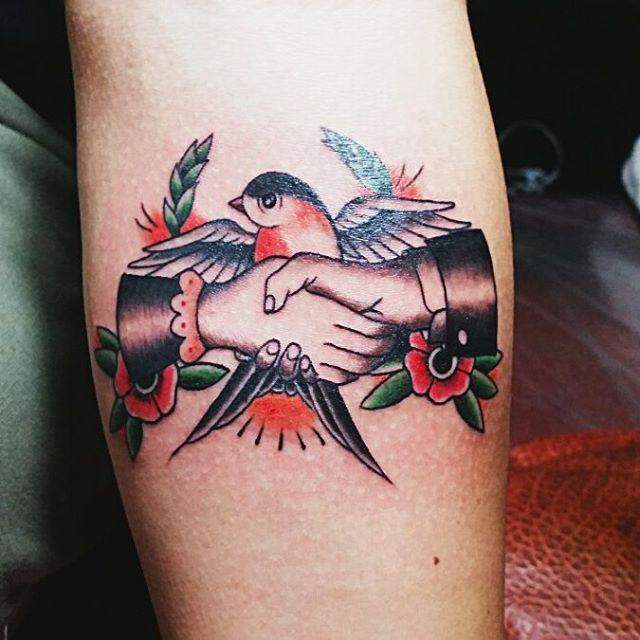 Did you know that swallow tattoos are one of the quintessential sailor tattoos? Yes, there is an old belief that says that for every 5,000 nautical miles sailed, you had to commemorate it with a tattoo of a swallow. In this way, you could tell how much of an expert or how much experience a man of the sea had by seeing his tattooed swallows.

These types of techniques to see the experience or to know the age are very common. They also say, for example, that you can know the age of a tree by seeing the number of rings that a cut from its trunk has.

It is not strange to relate the swallows with the world of the seaThey are birds that are practically found all over the world, but, as many others do, they have very long migratory routes, therefore, it was not strange to see flocks of these birds flying to breeding or wintering areas while sailing . The migratory routes of these birds, like many other species of birds, are methodically designed, these birds have their breeding area in the northern hemisphere, in temperate latitudes while their wintering areas are in the southern hemisphere or near from the equator in somewhat warmer, tropical or subtropical latitudes. It should be noted that there are some areas of the Mediterranean and North Africa such as the Spanish Mediterranean coast and the Nile delta as it passes through Egypt where these birds live continuously, that is, they are residents, the swallows that live there, they do not emigrate.

The latter explains a bit the symbolism that these birds had in Ancient Egypt, where they were considered protectors and guardians of the souls of the deceased. This symbolism or these beliefs were transmitted to sailors and from there arose the idea so widespread in the world of the sea that swallows protect the souls of sailors who perish on the high seas and carry them to the sky.

Leaving aside the relationship they have with sailors a bit, swallows also have a particularity that they are very faithful species, they are monogamous and they accompany each other as a couple throughout their lives, this translated into the world of tattoos is clear, right? It is another way to show true love through a tattoo. The tattoos of two opposing swallows showing the love of a couple are not strange. Tattoos of this type are common on the abdomen or on the back, in its upper part.

We cannot forget the meaning, I do not know if it was primal, but the fundamental one of bird tattoos, at least of birds with the ability to fly, is freedom, the ability to fly, something always dreamed of by human beings, yes something worries or worries you, you raise your wings to fly and you feel free. Also important, and I mentioned it previously, are the migratory routes, hence several ideas are glimpsed. The discipline that the group maintains so as not to abandon the route, the camaraderie they show among the birds, the extra effort involved in completing the route.

All tattoos have a certain part of symbolism, these are some of the feelings that swallows can evoke. Of course there are also tattoos as a form of aesthetics, in that case swallows are also a good option, they are elegant birds, with plumage of various colors or at least different shades, their tail that is forked and has a “V” shape. inverted and some other details.

Another of the most common tattoos in the case of swallow designs is that of several swallows holding a written motto with their beaks, for example a quote that evokes a feeling, a relevant date in our life or the name of our relatives, if we relate it to the issue of sailors, the name of a relative who died at sea.

And always, at least in most cases, you will find this type of design with swallows in motion, that is, in mid-flight. In any case, these are just a few ideas that can help you if you like tattoos and swallows. 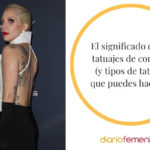 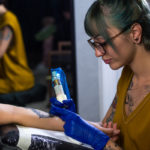